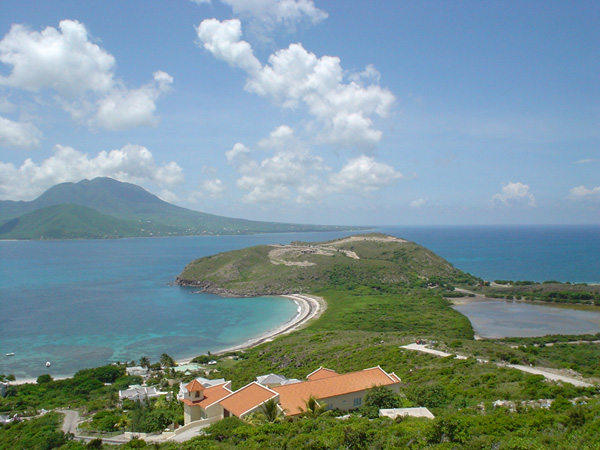 The Federation of St. Kitts and Nevis is a two-island country in the Leeward Islands chain and is the smallest sovereign state in the Americas, both in area and population. Its economy is characterised by tourism, agriculture and manufacturing.

About 15,700 acres of land in St. Kitts and Nevis is used for agricultural purposes. This represents some 24% of the total land area. Following the 2005 harvest, the government closed the sugar industry after several decades of losses. Subsequently, the government embarked on a program to diversify the agricultural sector and stimulate other sectors of the economy, such as export-oriented manufacturing and offshore banking.

Over the period 2009 – 2014, agriculture, on average, contributed 5.07% to 2.5% to GDP. The government’s agricultural diversification programme is continuing with emphasis on crops and livestock such as hot pepper, Irish and sweet potato, vegetables, dairy, beef, mutton, pork and poultry.

In Nevis, sea-island cotton and coconuts are the major agricultural products. On both islands, holdings are small and farmers grow vegetables for local consumption but less than 10% of the fresh produce consumed on the islands is grown locally.

The country has a tropical climate with wet and dry seasons that aid farming of most crops. In 2013, the total population contributing to agriculture was estimated at 5,000 (21% of the working population), with 20% female and 80% male.

Crops primarily grown as agricultural products in St. Kitts and Nevis are:

Crops primarily grown for local consumption in St. Kitts and Nevis are:

St. Kitts and Nevis’ creation of premium niche markets can go a long way in expanding the agricultural sector.

According to a St. Kitts and Nevis Country Report produced by Lennox Sealy and Associates on behalf of CARICOM, the government has outlined the following areas for agro industries: